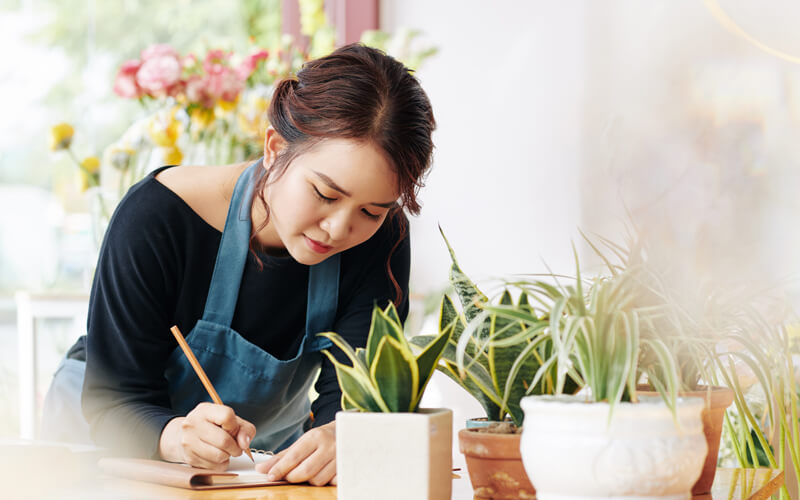 Reijin Glutathione is comprised of all-natural ingredients, one of which is Coenzyme Q10 (CoQ10).

In this article, we discuss everything that you need to know about Coenzyme Q10 – from its description, weight loss and skin benefits, side effects, and more.

What is Coenzyme Q10?

Coenzyme Q10 (CoQ10) is an enzyme that is produced naturally in the body. Involved in various biological functions, it is found in every cell and tissue. It helps neutralize free radicals, produces energy, and keep cells in both body and skin healthy.

CoQ10 helps produce about 95% of your body’s energy – this is why it is so vital for many of the chemical reactions in your cells.

The body can produce as much CoQ10 as it needs; however, different factors such as stress and aging can lower the levels of this enzyme.

As the body’s CoQ10 levels decrease, your cells’ ability to regenerate and withstand stress also declines.

And because the decrease of CoQ10 levels correlates with the aging process, it is regarded as one of the most accurate biomarkers of aging.

What is Coenzyme Q10 Good For? Why People Take CoQ10

Coenzyme Q10 plays a key role in several body processes. And while most healthy people can produce CoQ10 naturally, different factors such as stress and aging can lower the levels of this enzyme – this is where CoQ10 supplements, such as Reijin Glutathione, come in.

There is some evidence that taking CoQ10 supplements, such as Reijin Glutathione, may be beneficial for your health.

There is also some evidence suggesting that CoQ10 – when combined with conventional medications – may help treat heart failure.

Research also shows that people with high cholesterol tend to have low CoQ10 levels, so CoQ10 has been proposed as a treatment alternative for high cholesterol. While scientific studies are still lacking, there is some evidence suggesting that it may reduce side effects from statins (cholesterol-lowering drugs), which may reduce CoQ10 levels in the body. Taking CoQ10 supplements may bring levels back to normal.

Other preliminary clinical studies also suggest that CoQ10 may help prevent migraines, improve immune function in people with AIDS or HIV, improve male fertility, and that it may be used as part of the treatment for Parkinson’s disease.

Aside from the abovementioned health benefits, Coenzyme Q10 also offers other benefits, particularly when it comes to weight loss and skin care.

Side Effects and Safety Precautions

CoQ10 appears to be safe with no major side effects, except occasional heartburn and stomach upset.

However, experts have not done enough studies and do not know if CoQ10 supplements are safe for children and during pregnancy and breastfeeding.

Furthermore, CoQ10 may lower blood sugar so individuals with diabetes should consult their doctor before taking it to avoid the risk of low blood sugar.

Overall, studies suggest that Coenzyme Q10, which is one of the main ingredients of Reijin Glutathione, has both weight loss and skin health benefits.

Most studies also conclude that taking CoQ10 is safe and has no major side effects.

However, if you are pregnant, breastfeeding, or taking any other prescription medications or supplements, consult your doctor first to avoid potential interactions and side effects.

Best Glutathione Brand in the Philippines

The Amazing Benefits of Reijin Glutathione